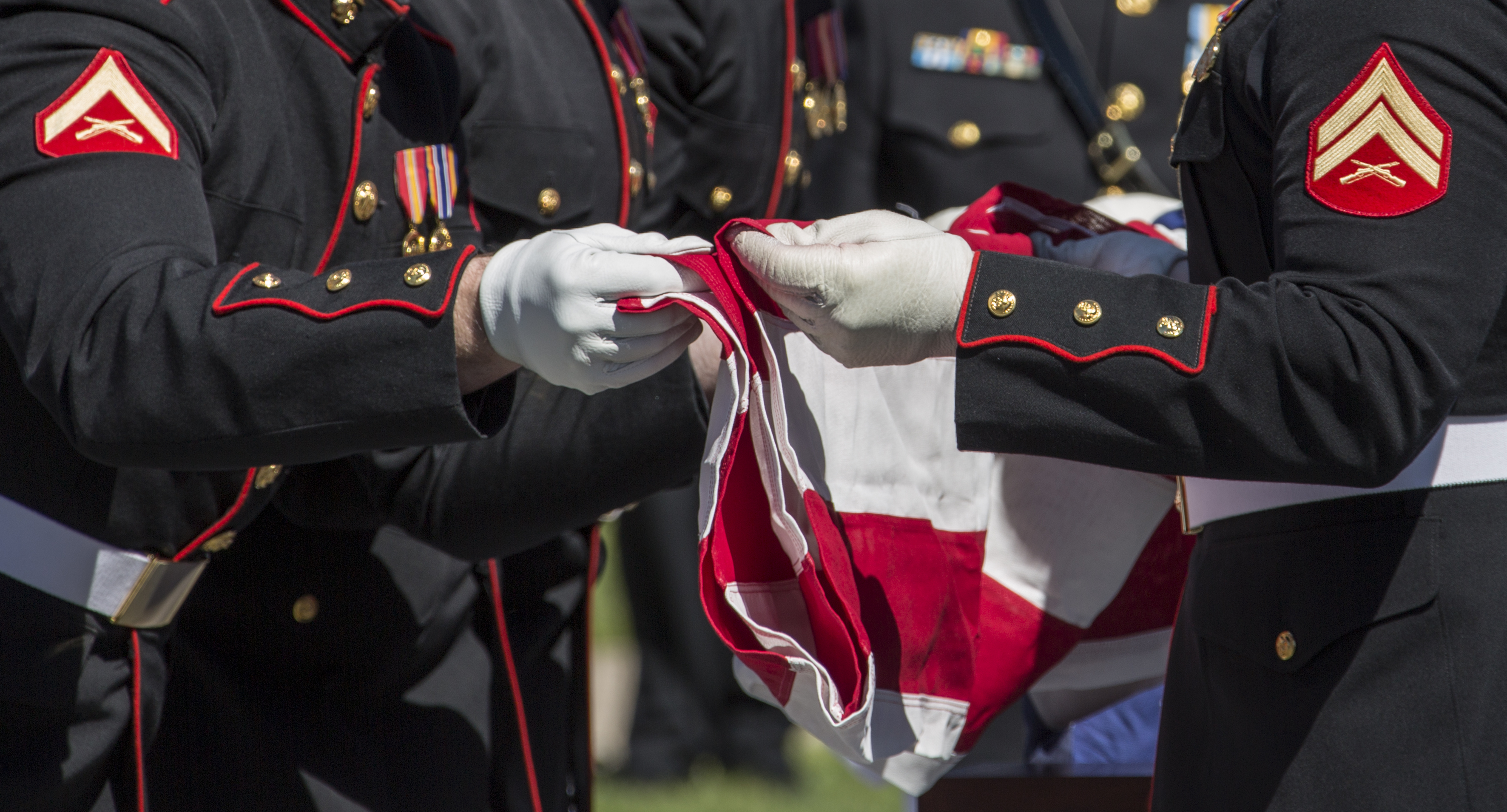 In 2015 California became the fifth state to adopt a statute empowering dying patients with an additional option at end of life:  the right to ask their doctor for a prescription for medication they could ingest to achieve a more peaceful death. This medical practice is known as “aid in dying.” The law is known as the End of Life Option Act (EOLOA). It became fully effective in June 2016.

In the wake of California’s enactment of this law, the California Department of Veterans Affairs (CalVet) adopted a regulation known as Section 509.[1] Section 509 mandates discharge of residents of Veterans Homes who choose aid in dying.[2] CalVet justified this position asserting a conflict between EOLOA and federal law.[3] In issuing this regulation, CalVet assumed that the federal statute prohibits any aid-in-dying services or drugs from being provided in any State Home.

This is an overly and unnecessarily broad interpretation of federal law, which prohibits use of federal funds for aid-in-dying services but does not prohibit the services themselves from occurring at State Homes. In other words, the federal statute restricts what federal funds may be used for, not what services may or may not take place at State Homes. Of course CalVet does not want to jeopardize its federal funding (in excess of $67M annually). However, a solution that respects the restriction on use of federal funds but does not mandate discharge (the equivalent of eviction) of dying residents who seek to achieve a more peaceful death via aid in dying could readily be devised.

Nothing exists in the federal statute’s language that would prohibit a resident from receiving aid-in-dying services at State Homes – so long as they are not provided using federal funds or employees.

Not only is Section 509 not necessary to preserve federal funding, it potentially violates several other federal regulations designed to ensure good medical care of veterans. State Homes receive per diem funds for providing nursing home care to “ensure that veterans receive high quality care in State Homes.”[4] Requiring terminally ill veterans to be discharged when they are suffering in the final throes of terminal illness, and depriving them of health care services to which they are legally entitled, does not constitute “high quality care.”

Regulations require that State Homes “must operate and provide services in compliance with all applicable federal, state and local laws, regulations and codes, and with accepted professional standards and principles that apply to professionals providing services in such a facility.”[5] Intentionally barring access to an end-of-life choice permitted by state law, and widely accepted by medical professionals, violates this provision.

Regulations also seek to ensure high quality of life for each resident. The facility must promote care that “maintains or enhances each resident’s dignity and respect in full recognition of his or her individuality.”[6] Surely the choice of a more peaceful and dignified death is served when dying veterans, who want it, are able to access aid in dying, so they may die peacefully at home at a time of their choosing after saying the final farewells important to them. Discharging a resident for making this choice does not respect their dignity or autonomy. Imagine being in the final stages of cancer with all the burden, pain and suffering that is commonly experienced, and making the difficult choice to achieve death by aid in dying only to find yourself homeless.

Regulations also give each resident the right to “[c]hoose . . . health care consistent with his or her interests, assessments and plans of care” and to “[m]ake choices about aspects of his or her life in the facility that are significant to the resident.”[7] Section 509 does not comply with these provisions because it deprives residents of the right to choose a compassionate end-of-life option that may be their preference and of enormous significance.

Other regulations establish discharge rights for each resident, allowing discharge only in limited specified situations.[8] None of the allowable reasons for discharge is involved in a resident’s choice of a more peaceful death via aid in dying. Section 509 thus mandates discharge of State Home residents for reasons other than permitted.

We depend on members of the military to do tough jobs and risk their very lives. When veterans who are terminally ill face such suffering that they determine their best option is to achieve death via aid in dying, they should be able to do so without being evicted from their home. Section 509 should be revised to respect the deeply personal choice of a veteran residing in a CalVet Home for a peaceful death via aid in dying, enabling that individual to die at home. This would honor the veteran’s autonomy and self determination. Surely we owe our veterans this last bit of respect?

[1] It appears that there may have been procedural defects in enacting the regulation, Cal. Code Regs. tit. 12, § 509(“Section 509”),  including insufficient notice and public participation.

[8] 38 C.F.R. § 51.80(a)(2). (Facility management must “permit each resident to remain in the facility and not transfer or discharge the resident from the facility” unless certain specified conditions are met.)

Kathryn L. Tucker, JD, Executive Director, End of Life Liberty Project Kathryn L. Tucker, J.D., is executive director of the national non-profit End of Life Liberty Project (ELLP), which she originally founded while executive director of the Disability Rights Legal Center, the nation’s oldest cross-disability rights advocacy organization. In 1997 she argued Washington v. Glucksberg before the U.S. Supreme Court, which sought to establish a federal constitutional right to choose aid in dying; the Court referred the issues to the states.  The Glucksberg case is widely recognized as prompting widespread effort to improve end-of-life care. Tucker successfully defended the Oregon Death with Dignity Act from attacks from federal legislature and U.S. Department of Justice. Tucker was also a lead author of a California law requiring pain management education for physicians, which passed in 2001, and she has published numerous articles on end-of-life issues in law, medicine and health policy journal. Prior to her end-of-life advocacy work, Tucker practiced law with Perkins Coie. Tucker has held faculty appointments at Loyola Law School, Los Angeles; University of Washington; Seattle University and Lewis & Clark Schools of Law, where she taught in areas of law, medicine and ethics with a focus on end of life. A Fulbright Specialist, she has held faculty appointments at Universities of Auckland, Canterbury and Otago in New Zealand.  Tucker graduated from Georgetown University Law Center. For information about the End of Life Liberty Project, visit: www.cascadianow.org/end-of-life-liberty-project/ . To contact the author via email: ellp@cascadianow.org