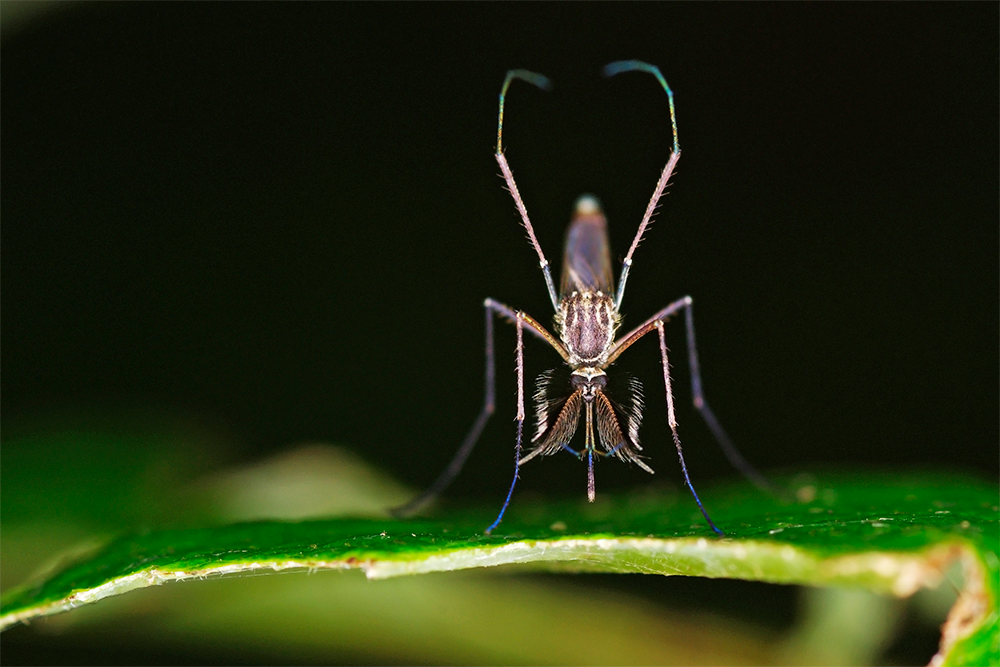 The relationship between health and agriculture is unmistakable and reciprocal. Intake of nutritious, plant-based foods and medicines enhances health, but agriculture is also an important source of livelihood for many people in developing countries. Expansion of agricultural practices, such as irrigation, use of chemical fertilizers and pesticides, and biotechnology, have increased food supplies and enhanced health for many. But, trade-offs exist in the form of unfavorable environmental health, socio-economic and development consequences like increased malaria carrying mosquitos associated with irrigation, disease causing pesticides, emergence of drug-resistant strains of bacteria and parasites associated with livestock factory farming (Keyamo).

Agribusiness products contribute directly to global food security, poverty alleviation and prevention of disease; whereas agricultural processes create risks to health. Leading companies have shown that industry can and should mitigate these risks, whether through technologic innovation or corporate social responsibility (CSR) (gbchealth.org). As such, agribusiness can help alleviate related health risks, such as malaria, which has ties to agricultural production and is a significant focus of several companies. Ongoing corporate initiatives include educating farmers about improved farming methods, creating new insecticides as a result of insecticide resistance and offering low-cost malaria treatments (gbchealth.org).

Malaria continues to be one of the most significant mosquito-borne parasitic diseases. It affects more than 212 million people, causes 429,000 deaths annually and adversely impacts socioeconomic development in Sub-Saharan African countries. Although the World Health Organization (WHO) says the malaria burden has declined – with morbidity worldwide reduced by 21 percent and mortality by 29 percent between 2010 and 2015 – Sub-Saharan Africa still accounts for approximately 92 percent of all malaria cases and deaths (Kaindoa et.al 1).

Mosquito survival, density and distribution are dramatically influenced by small changes in environmental conditions like temperature, humidity and availability of suitable breeding sites (Junko & Levins). The greatest impact on mosquito activity is deforestation and subsequent agricultural cultivation, which results in increased water exposure to sunlight (Junko & Levins). Unfortunately, in areas like Africa where the limited arable land is too dry for rain-fed agriculture, irrigation is the most effective way to increase crop production (Ijumba, Mosha & Lindsay).

In fact, malaria costs governments and the corporate-sector $US 12 billion annually and inhibits agricultural productivity in the following ways:

Many companies are now leading the way in supporting the fight against malaria in Eastern Africa (Kenya, Tanzania and Uganda). These include:

Ultimately, collaboration between local communities, governments, NGOs and private industry is essential to create the most sustainable impact. Companies can join business coalitions like Corporate Alliance on Malaria in Africa (CAMA), which is managed through GBCHealth. Coalitions like CAMA leverage pooled resources and core competencies to fight malaria and other diseases to enhance collective on-the-ground global health impacts (globalhealth.org).