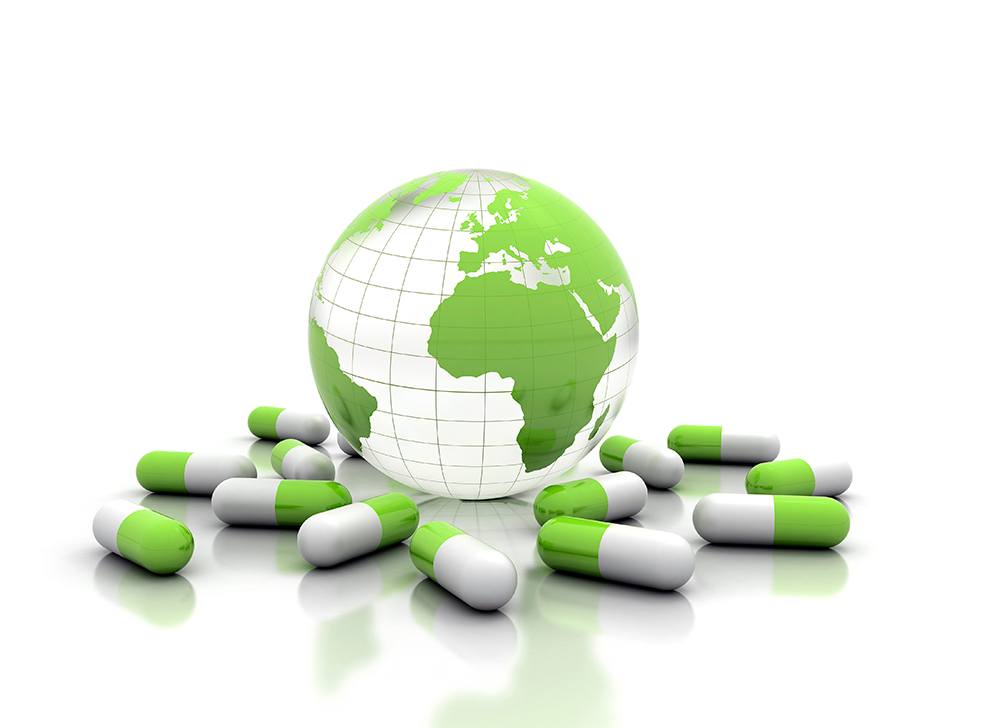 Pharmaceutical companies are unique in their public and global health role because, unlike other multinational corporations, their business decisions directly impact human health, thus making their corporate social responsibility (CSR) efforts particularly important. These firms have been criticized for setting prohibitively high prices and for their sluggishness in responding to demands to provide access to life saving drugs for poor populations (Hayley & Bennett). Within the last two decades, however, the industry has rallied in response to previous criticism and has invoked CSR efforts that have had significant positive impacts in low- and middle-income countries (LMICs), which bear the majority of global disease burden (Hayley & Bennett).

Efforts highlighted by AMI illustrate that 20 of the top pharmaceutical companies are developing 420 products for the 51 most burdensome diseases and conditions in low- and middle-income countries. This includes more than 100 products that have entered the pipeline since the previous AMI and 151 with low commercial potential but which are urgently needed, mainly by the poor. Additionally, AMI examines 22 diseases and conditions that Policy Cures has identified as needing new products, which have limited commercial incentive.

Activity in this area is concentrated among the top companies mentioned above and account for nearly three-quarters of the 151 high-priority, low-incentive products in development with a focus on malaria, HIV/AIDS, tuberculosis and viral hepatitis. GSK is developing the most with 32 projects in the pipeline, followed by AbbVie with 19 and Johnson & Johnson with 17. Four of these companies devote more than 50 percent of their relevant pipelines to high-priority, low-incentive product gaps. Read more about AMI here.

Overall, questions remain concerning private industry’s level of responsibility in public concerns and how significant their role should be in delivery of public programs. Today’s global society is faced with more significant issues than any public agency has the resources to address. For this reason, it is critical that private corporations continue to analyze their positions as global “citizens” and the impact public/private partnerships have on improved public health.