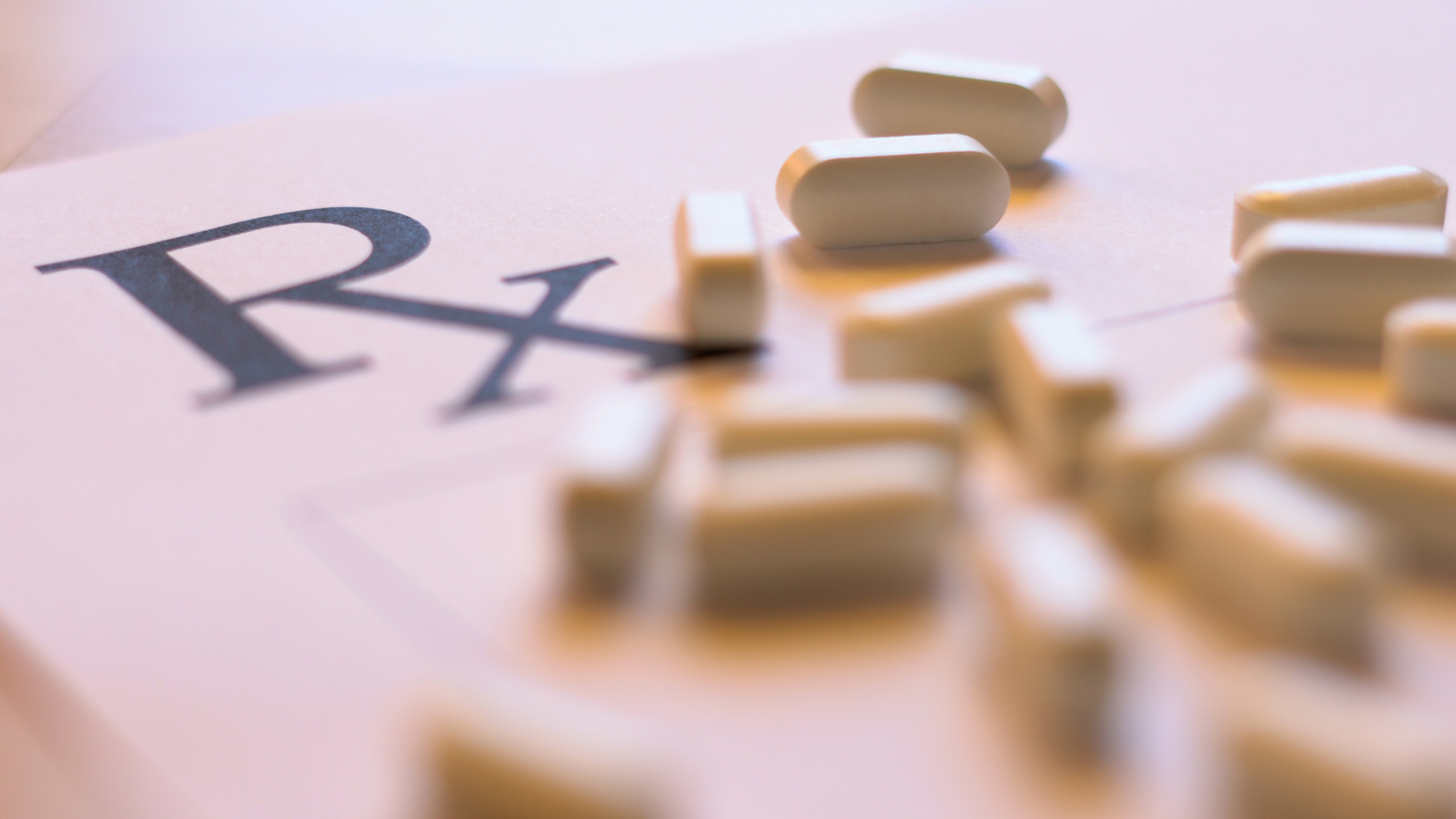 While the majority of veterans can and do take advantage of health and prescription benefits, a substantial number of non-elderly veteran personnel and their family members do not have access to health insurance coverage or adequate care due to eligibility and/or costs. Lack of access to needed medical care and drug treatments is particularly concerning for this population, which has a higher incidence of chronic disease than the general population [1] and poorer health status than insured veterans [2]. While not a replacement for the comprehensive coverage veterans need, prescription savings programs are an important stop-gap measure for uninsured or underinsured veterans because they provide access to both brand and generic medications, which veterans otherwise might not be able to afford.

It is estimated that 600,000 veterans were without health insurance in 2017 [3]. Approximately 90,000 veterans are denied Veteran Administration (VA) health care each year based on eligibility restrictions [4]. Eligibility for VA health care services depends on a variety of factors including, but not limited to, having served for 24 continuous months or the full period for which they were called to active duty, as well as a lower income [5]. The minimum duty requirement, begun after Sep. 7, 1980, may not apply to veterans discharged for a disability incurred or aggravated in the line of duty, discharged for a hardship or who received an “early out.” For Guard and Reserve retirees, health benefits are restricted until age 60 [6]. Additionally, cost-sharing requirements can further reduce use of VA provided care even for those who are eligible to receive it.

In recent years, gains have been made in reducing the number of uninsured non-elderly veterans through the Affordable Care Act (ACA), both through private plans available on the health exchange and expansion of Medicaid. However, veterans enrolled in health exchange plans are facing increasingly high deductibles that are becoming far less affordable. In fact, deductibles for individuals enrolled in the lowest-priced ACA health plans averaged more than $6,000 in 2017, and families enrolled in bronze plans had average deductibles of $12,393 [7].

More than one-half (54 percent) of veterans live in states that have chosen not to expand Medicaid, including Texas, Florida, Georgia, and North Carolina, thus resulting in high rates of uninsured in those states [8]. The future prospects of getting or remaining insured look even less bright with the current political push toward undermining or the outright repeal of ACA, which, according to a recent study by RAND Corporation – a non-profit policy think tank – would leave many more veterans without insurance, as well as heavily strain the VA health system [9].

The impact of being uninsured and underinsured can be disastrous. About one million people with medical debt go bankrupt every year. Men and women in the military are nearly twice as likely to file complaints about debt collection as those in the general population.

Lack of health insurance is particularly devastating for the veteran population given the significant health challenges they face. Veterans are more likely than non-veterans to report fair to poor health. They have two or more chronic health conditions, and are three times more likely to have diabetes. Veterans also have a high rate of headaches, as well as heart disease, and are also more likely to report serious psychological distress.

Prescription medication is often a person’s first line of defense in dealing with an illness or chronic condition. Lack of access to these drugs often leads to worsening health and adverse clinical events that generate even higher costs for the patient. According to a review in the Annals of Internal Medicine, people who do not take necessary prescription medication represent at least 10 percent of hospitalizations, approximately 125,000 deaths, and cost the American healthcare system between $100 billion to $289 billion per year.

While not the comprehensive insurance coverage that veterans need, there are programs that help make prescription drugs more affordable. Veterans, Reservists, and their family members who are not eligible for VA or TRICARE benefits may be able to utilize one of a number of prescription savings cards that cost nothing to join and offer substantially discounted prescription drug prices, such as the Inside Rx discount card. They can also be utilized by enrollees in high-deductible, employer-sponsored or ACA health exchange plans who face high out-of-pocket costs. These programs typically include a long list of generic drugs and some, such as the Inside Rx program, have a robust selection of brand name drugs as well. In addition, these prescription savings cards can be used at thousands of retail pharmacies throughout the United States. People, however, should research eligibility information for these various programs before determining which program may work best for them.

Those who have served our country in the military should have their health protected after leaving the armed forces. It is critically important to provide solutions that will prevent veterans and their families from falling through cracks in the healthcare system. Providing access to affordable prescription medications is one step in that direction.

Inside Rx is a prescription savings program powered by Express Scripts, the nation’s leading independent pharmacy benefit manager. Headquartered in Franklin Lakes, New Jersey, Inside Rx is expanding affordable access to more than 120 brand-name and generic medications for patients in need in the United States and Puerto Rico. Inside Rx offers discounts that average 40 percent per prescription on brand-name medications, and 80 percent off retail prices on a robust list of generic medications. A full list of conditions and brand medications offered through the program can be found at InsideRx.com/Featured-Medications. To benefit from the Inside Rx discounts, eligible users need to download the free discount card from InsideRx.com and present it at one of 40,000 participating pharmacies, which includes national chains like CVS, the Kroger Family of Pharmacies, and Walgreens. There is no membership fee or other costs to obtain the card, which could save patients hundreds or even thousands of dollars per year. 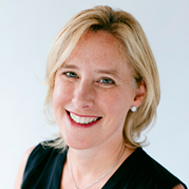 Leslie Achter, CEO, Inside Rx, LLC Leslie Achter, is CEO of Inside Rx. She has close to 20 years of healthcare industry experience, most recently leading the Commercial Division Analytic Services team at Express Scripts. On a mission to expand access to affordable medications, Achter is committed to delivering solutions to cash paying consumers. She has an MBA in Finance from Fairleigh Dickinson University and a BA in International Studies and French from Muhlenberg College.