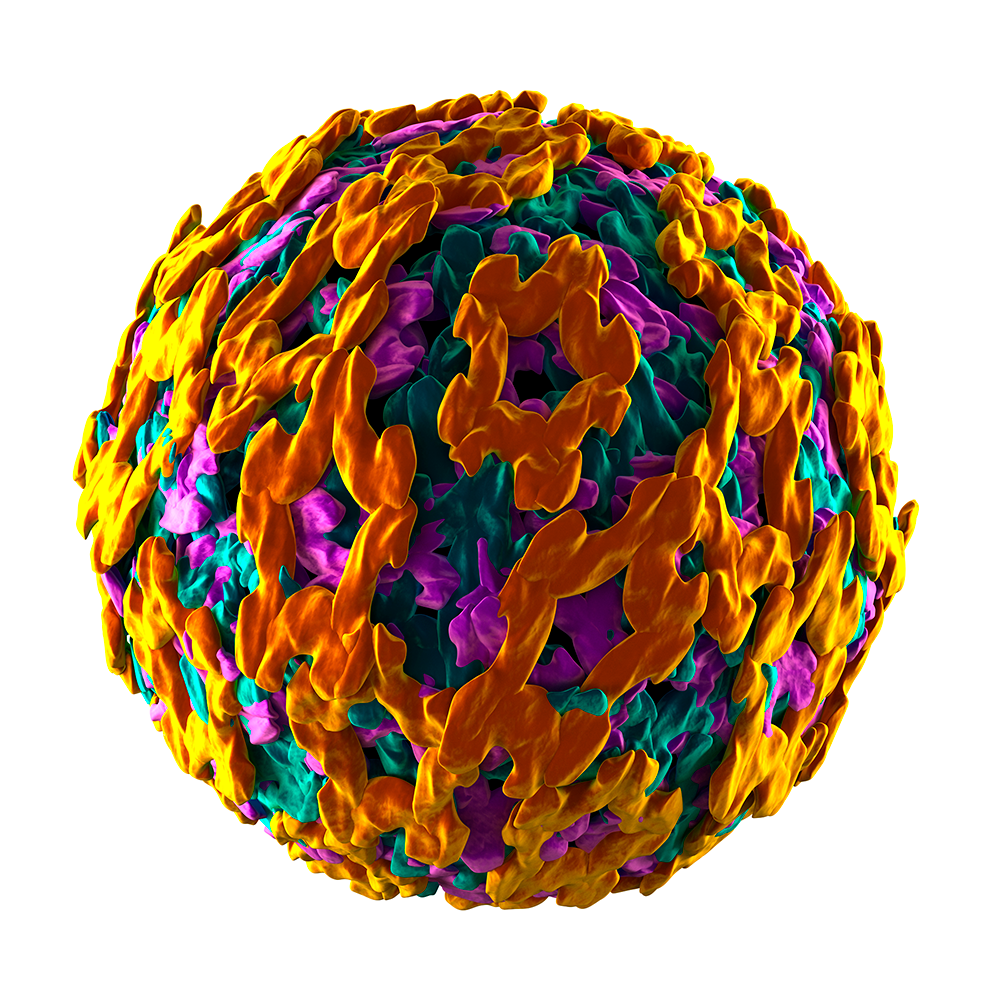 Recent manufacturing problems have resulted in a shortage of the only U.S.-licensed yellow fever vaccine, which is expected to lead to complete depletion of the vaccine available for U.S. traveler immunization by mid-2017. In the United States, only one yellow fever vaccine is licensed for use (YF-VAX; Sanofi Pasteur). According to the Centers for Disease Control and Prevention (CDC), an estimated 500,000 doses are distributed annually to vaccinate military and civilian travelers. Approximately two-thirds of these are distributed among approximately 4,000 civilian clinical sites (Sanofi Pasteur, unpublished data, 2017).

CDC is working with the Food and Drug Administration (FDA) and Sanofi Pasteur to ensure a continuous yellow fever vaccine supply in the United States. As part of this collaboration, Sanofi Pasteur submitted an expanded access investigational new drug (eIND) application to FDA in September 2016. This allows importation and use of an alternative yellow fever vaccine manufactured by Sanofi Pasteur France, with safety and efficacy comparable to the U.S.-licensed vaccine. FDA accepted eIND in October 2016 and began a systematic process for selecting a limited number of clinic sites to provide the vaccine.

Yellow fever is a flavivirus primarily transmitted to humans through an infected mosquito’s bite. It is endemic to Sub-Saharan Africa and tropical South America. Most infected people are asymptomatic. However, the case-fatality ratio is 20 to 50 percent among the approximately 15 percent of infected persons who develop severe disease. Multiple outbreaks in Angola, Democratic Republic of the Congo and, most recently, Brazil have underscored the ongoing and substantial global burden of this disease.

A live-attenuated vaccine can prevent yellow fever disease. It produces neutralizing antibodies in 80 to 100 percent of vaccines within 10 days after vaccination. One lifetime dose is necessary for most travelers.

In 2015, approximately eight million U.S. residents traveled to 42 countries with endemic yellow fever virus transmission (1) (Data In, Intelligence Out [https://www.diio.net], unpublished data, 2016). Unimmunized, returning travelers can export the virus to countries where it is not endemic.

On April 13, 2017, the Brazilian Ministry of Health reported an ongoing yellow fever outbreak. The first cases were reported in the State of Minas Gerais in December 2016, but confirmed cases have since been reported in neighboring states of Espirito Santo, São Paulo and Rio de Janeiro (not Rio de Janeiro City). Cases have occurred mainly in rural areas with most reported from Minas Gerais.  Some cases have resulted in death. With assistance from the Brazilian Ministry of Health, authorities in affected states are conducting mass vaccination campaigns among unvaccinated residents of affected areas.

In response to this outbreak, health authorities issued a Level 2:  Practice Enhanced Precautions Alert and expanded the list of areas where vaccination is recommended for travelers. Yellow fever vaccination is now recommended in all of Espirito Santo and Rio de Janeiro states, São Paulo state, with the exception of the urban area of the city of São Paulo, and certain municipalities in the state of Bahia.

The Brazilian Ministry of Health lists all Brazilian municipalities where yellow fever vaccination is recommended (not including recently added municipalities). It is located here. This ongoing outbreak has resulted in 681 confirmed yellow fever cases from December 2016 through April 25, 2017.

While shortage of YF-Vax began mid-2017 and will last until mid-2018, clinics may still have a limited supply for the next few months. To contact a clinic in a specific area, search the map located on the CDC website. Or search for a clinic providing an alternative yellow fever vaccine, Stamaril, using the Stamaril vaccination clinic locator map.

Several sites have been added to guarantee vaccine access for civilian U.S. government employees, such as critical public health professionals, requiring yellow fever vaccination for official work-related travel. As of April 2017, approximately 250 clinics were added, which is a significant reduction from the estimated 4,000 civilian clinics originally providing YF-VAX.