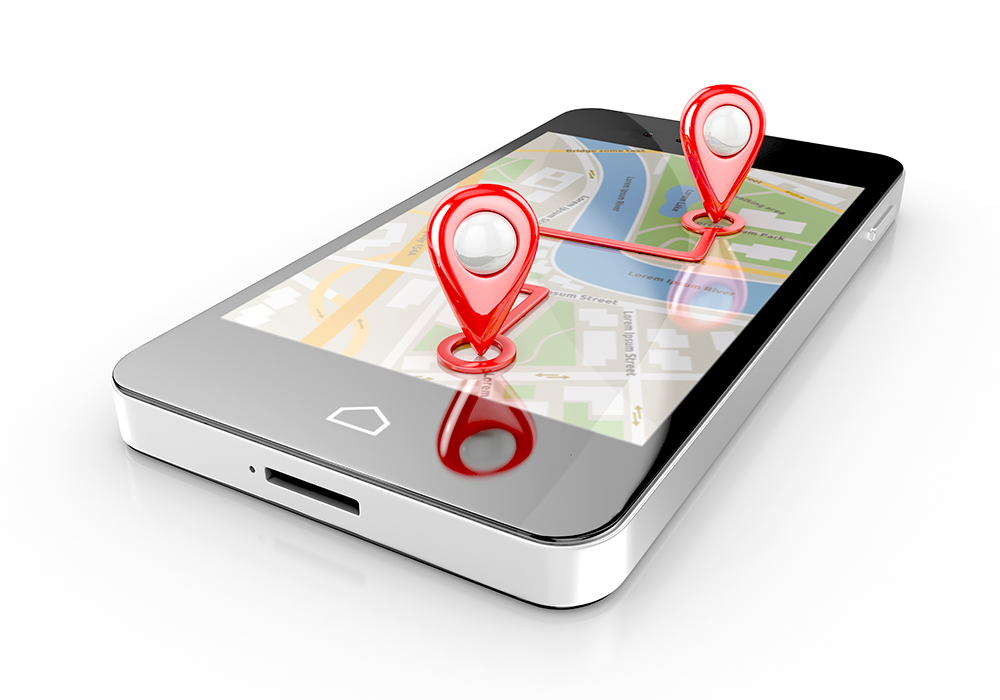 Finding people fast in an emergency can make the difference between life and death. Ask any first responder and s/he will tell you that time is the critical element when locating people, whether in a natural disaster like earthquake, flood or disease outbreak, or man-made disaster like terrorist attack. New mobile mapping apps now draw on crowdsourced data to help humanitarian responders find people in remote areas.

Launched in 2016, MapSwipe (https://mapswipe.org) says, “You can’t help people, if you can’t find them.” To help solve this problem, their app lets people search satellite imagery to help put the world’s most vulnerable people on the map. MapSwipe accomplishes this by encouraging citizens to construct detailed maps of areas where existing geographical information is limited. It draws on the open-source platform OpenStreetMap and is part of the Missing Maps project designed by Médecins Sans Frontières (MSF)/ Doctors Without Borders and their partners. Besides MSF, Missing Maps founding partners include: American Red Cross, British Red Cross and Humanitarian OpenStreetMap Team (HOT).

MapSwipe works via volunteer input. Individuals install the app on their mobile devices like phones or tablets, join a project and swipe through satellite imagery. Volunteers tap features, such as a building, they spot visually in a specific location that are proxies for population. The app team then aggregates this input to produce maps, which more accurately reflect features on the ground.

MSF has already deployed MapSwipe in field sites, including urgent missions like Aweil City in South Sudan. According to MSF personnel, the app could effectively “shrink” the needed detailed mapping area from the initial 5800 sq. km to the 690 sq. km that is proving inhabited.

Scoping the site was done before responders reached the ground, says Benjamin Herfort, a member of the team and research assistant in the GIScience Research Group at Germany’s Heidelberg University. “When MSF staff went to the field, the map was there,” he explains.

MSF personnel told attendees of its Scientific Days meeting in London May 19-20, 2017, that the app has already helped locate people during urgent missions. But it needs additional work to be more reliable. According to Herfort, results from South Sudan and Madagascar show that about 90 per cent of crowdsourced data agrees with each other, an indication that citizen feedback is reliable. However, in some cases users disagree, which limits the app’s efficacy to guide field staff. Herfort explains that they “will address this by giving better instructions and by providing more image-based examples.”

Similar tools and mapping organizations exist, including MicroMappers (http://micromappers.com), developed by the Qatar Computing Research Institute (QCRI) in partnership with the United Nations and Standby Task Force. Reliability is always a challenge, acknowledges Patrick Meier, PhD, (https://irevolutions.org/bio), humanitarian technologies consultant and founder of MicroMappers. His team, like others using crowdsourced data, recognizes that discrepancies can occur, which may compromise validity of data and overall app effectiveness.

“With MicroMappers, we flag disagreements for review,” explains Meier, who was born and raised in Africa. “One can take a statistical approach and calculate areas of highest consensus.”

A similar tool is MapAction (https://mapaction.org), a registered English and Welsh humanitarian mapping charity founded in 2003. MapAction says it has a “well-rehearsed deployment model” in which its volunteer mapping professionals are at the scene within 24-48 hours of a disaster. They start collecting critical data before field teams arrive in-country, which helps to coordinate world response. These volunteers, who provide remote support throughout the mission, provide additional assistance without the cost of deploying large teams to the field.

MapAction says rigorous training underpins the reliability and professionalism of its service.  Its field guide for humanitarian mapping is a vital resource as it helps organizations prepare for disasters by training professionals to use the latest technologies to collect and to manage data effectively. This provides delivery of field geospatial analysis while working with partner organizations in developing countries. The latter ensures appropriate map data resources are available for future emergency readiness.

Since its inception, MapAction volunteers have responded to more than 70 humanitarian crisis, including earthquakes in Nepal, Typhoon Haiyan in the Philippines and conflict-driven emergencies in Africa and Asia.

As technology advances and volunteers continue to assist, mobile mapping apps will become an increasingly viable tool for humanitarian responders to locate people in remote areas during disasters.

For more information, go to: