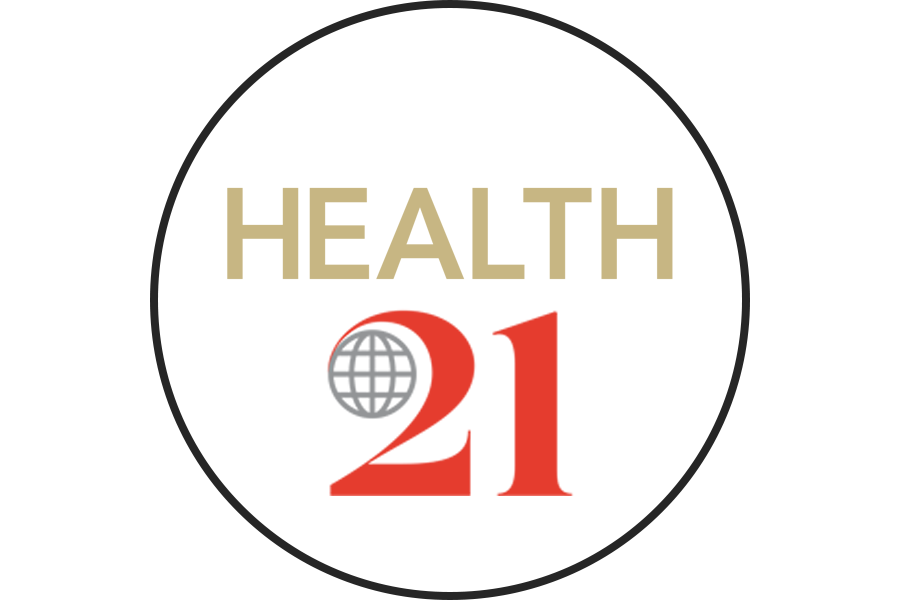 Although Yemen’s cholera outbreak hit 400,000 in July 2017, World Health Organization (WHO) data shows the epidemic slowing. WHO’s situation report showed 396,086 Yemenis, one in 50, thought to have caught the disease by July 24, with almost 2,000 associated deaths.  Although new cases are continuing at rates of 5,000 to 6,000 per day, WHO states that the outbreak peaked in early July.  Given the life cycle of cholera epidemics, the International Committee of the Red Cross (ICRC) predicts 600,000 cases by year end.  In addition, cholera is spreading to Somalia, Kenya, Congo, Nigeria, Tanzania and South Sudan, where WHO is starting a cholera vaccination campaign with 500,000 oral doses.  Cholera is spread by ingestion of food or water contaminated by the Vibrio cholera  ICRC says Yemen is confronted by a vicious cycle of war destroying the water distribution system, thus making water either unavailable or contaminated. – Sourced from Reuters