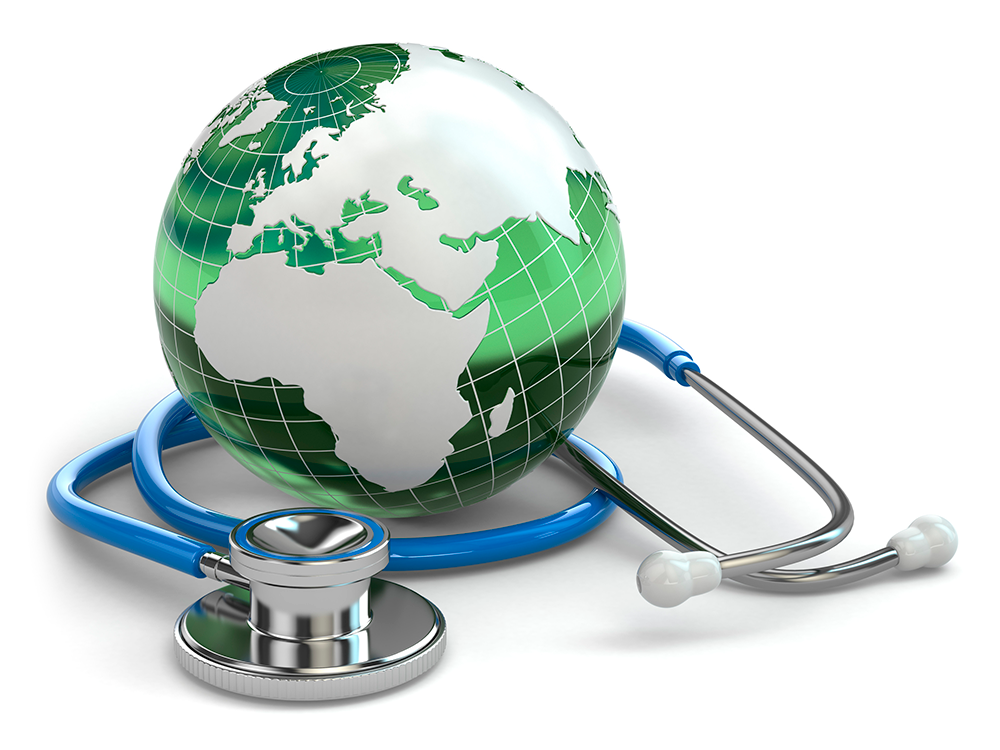 In May 2017, the World Health Organization (WHO) updated its facts about global health, which relied on world health data to describe health problems, to identify trends and to help decision-makers set priorities. Through research and data comparison, studies describe the state of global health by measuring “the loss of health” from all causes of illness and death. These facts detail leading causes of death worldwide and in every region, and provide information on more than 130 diseases and injuries around the world.

Fact 2: Globally, healthy life expectancy (HLE) at birth in 2015 was estimated at 63.1 years. The gap between life expectancy and HLE at birth was 8.3 years in 2015. This represents the equivalent healthy years lost through morbidity and disability that a newborn could expect to experience. Substantial differences between male and female HLE in all WHO regions was noted, with female HLE being higher.

Fact 3: In 2015, more than 16,000 children under age five died every day. Access to simple and affordable interventions, such as exclusive breastfeeding, inexpensive vaccines and medication, clean water and sanitation, could have prevented these deaths. Children are at greater risk of dying before age five, if they are born in poor households, in rural areas or to mothers denied basic education.

Fact 4: Forty-five percent of deaths among children under age five occur during the first four weeks of life. Prematurity, birth-related complications and neonatal sepsis were the leading causes of death among newborn babies in 2015.

Fact 5: In 2015, an estimated 2.6 million babies were stillborn. Nearly all stillborn babies are not recorded in a birth or death certificate and, thus, have never been registered, reported or investigated by the health system. As a result, countries often do not know numbers of deaths or causes of these deaths and are, therefore, unable to take effective and timely actions to prevent other babies from dying.

Fact 6: 1.3 million deaths in 2015 were attributable to hepatitis. An inflammation of the liver, hepatitis can progress to fibrosis (scarring), cirrhosis or liver cancer.  Most hepatitis deaths are due to hepatitis B and C. Globally in 2015, an estimated 257 million people were living with chronic HBV infection, and 71 million people with chronic HCV infection. Few people with viral hepatitis have been diagnosed and, among those, treatment has reached only a small fraction.

Fact 7: Non-communicable diseases (NCDs) caused 37 percent of deaths in low-income countries in 2015, up from 23 percent in 2000. In low-resource settings, health care costs for cardiovascular disease, cancer, diabetes or chronic lung disease – the four main causes of NCD death – can quickly drain household resources and drive families into poverty. Globally, nearly 40 million deaths in 2015 – approximately 70 percent of total recorded deaths – were due to NCDs. While NCDs are often associated with older age groups, 43 percent of all NCD deaths in 2015 occurred before age 70.

Fact 8: Ischemic heart disease and stroke killed 15 million people in 2015. These and other types of cardiovascular disease caused 31 percent of all deaths globally. Cessation of tobacco use, reduction of salt in the diet, consumption of fruits and vegetables, avoidance of harmful alcohol use and regular physical activity have been shown to reduce the risk of cardiovascular disease, as well as other NCDs.

Fact 9: Diabetes is among the 10 leading causes of death and disability worldwide. Disability-adjusted life-years (DALYs) per 100,000 population due to diabetes increased by more than 31 percent between 2000 and 2015, thus putting it in the top 10 causes of DALYs. Number of deaths, and death rate per 100,000 population, increased by 66 percent and 38 percent, respectively, during the same period.

Excerpted from 10 facts on the state of global health, WHO, May 2017. http://www.who.int/features/factfiles/global_burden/en/