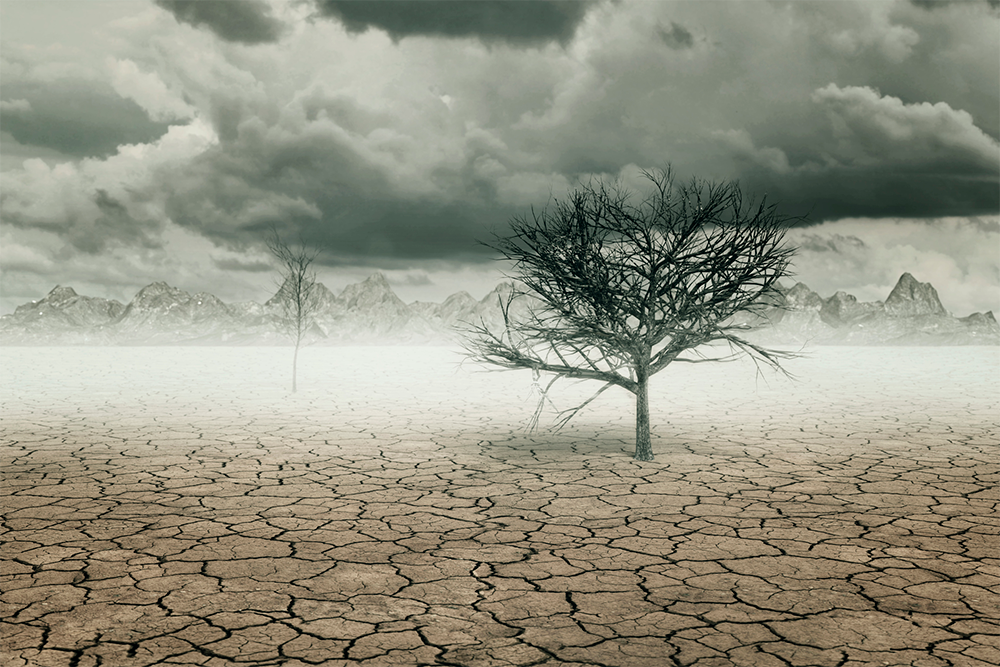 More than 40 percent of the global population, almost 3 billion people, lives with water scarcity, and one billion – one in seven people on the planet – lack access to safe drinking water (Mckie). According to the United Nations (UN), these numbers will continue to rise, thus heralding a water crisis of unparalleled proportion. A safe, reliable, accessible and affordable water supply is vital for human health. Although the UN says that enough fresh water exists for everyone on Earth, millions of people, mostly children, “die from diseases associated with inadequate water supply, sanitation and hygiene.”

Poor communities, especially those in rural areas, suffer the greatest health burden from unsafe and/or scarce water supplies. As a result, it is difficult for them to escape the cycle of poverty and disease, thus making growing water scarcity a major global public health threat. According to The Water Project, one-half of the world’s hospital beds are filled with people suffering from water-related disease, and one in every five child deaths worldwide is caused by water-borne disease.

Unclean water and lack of sanitation affect the hygiene of poor children and families first. According to UN, “One in five people in the developing world lacks access to sufficient clean water (a suggested minimum of 20 litres/day) while average water use in Europe and the United States of America ranges between 200 and 600 litres/day. In addition, the poor pay more. A recent report by the United Nations Development Programme shows that people in slums of developing countries typically pay 5–10 times more per unit of water than people with access to piped water (UNDP, 2006).”

Additionally, climate, environmental changes and increases in population continue to strain water levels around the world, thus increasing socio-political conflicts as nations compete for resources (Mckie). In 2013 as part of the construction of its Grand Renaissance Dam, Ethiopia began partially diverting the course of the Blue Nile, which joins the White Nile in Sudan before flowing to Egypt. For Ethiopia, the hydroelectric plant promises power for 83 percent of the population lacking access to electricity. For Egypt  the dam is a frightening prospect because the country receives almost no rainfall. It depends on the Nile for 97 percent of its renewable water resources. The Nile, in turn, depends on Ethiopia. More than four-fifths of water in the river first falls as rain in the Ethiopian highlands (Hussein). While this dispute is being handled diplomatically, potential for similar disputes in other parts of the world is increasing and could result in armed conflicts.

Even in high latitudes, regions on Earth where rainfall is likely to intensify in coming years, climate change will still reduce water quality and pose risks. This will be due to: 1) rising temperatures, 2) heavy rainfall causing increased sedimentation of nutrients and pollutants, and 3) disruption of treatment facilities by floods (The Water Project).

Significant work is being done by non-governmental organizations (NGOs) to improve the global water crisis. One organization achieving remarkable outcomes is Engineers without Borders (EWB), a volunteer-based organization of engineers. The group provides unique solutions to bring safe water and sanitation to communities in underdeveloped countries around the world. Examples of their work include:

The water crisis is daunting but by using multi-disciplinary approaches and public/private partnerships, the tide can be turned with clean water brought to everyone. Only then will the burden of disease begin to reduce in poor, mostly rural areas globally.

To learn more about The Water Project visit:  https://thewaterproject.org/why-water/health.