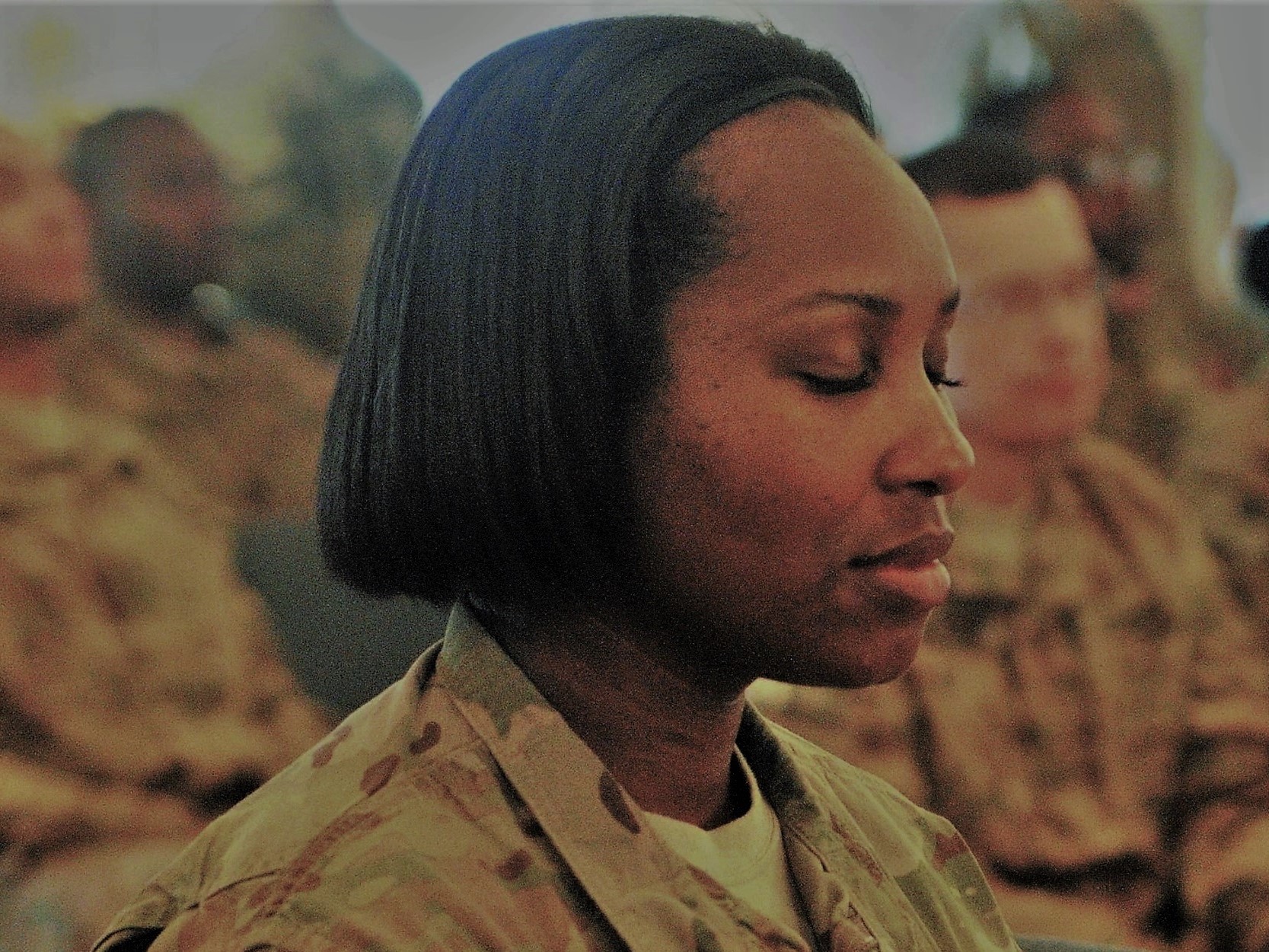 Trauma experience is not rare. In fact, approximately 60 percent of men and 50 percent of women experience at least one trauma in their lives with the resulting impact being Post Traumatic Stress Disorder (PTSD). Although PTSD can happen to anyone, an increasing number of military men and women suffer from the disorder due to combat trauma and multiple deployments.

According to U.S. Department of Veterans Affairs’ (VA) National Center for PTSD, numbers of veterans with PTSD varies by service area and deployment, and include the following:

PTSD symptoms, like the people impacted, can be unique. As such, no one treatment plan will work for all. While evidence-based psychotherapies (EBPs) like Prolonged Exposure (PE), Cognitive Processing Therapy (CPT) and Eye Movement Desensitization and Reprocessing are generally first-line interventions, the National Center for PTSD acknowledges, based on research, that many veterans still have diagnosable PTSD following EBPs or prefer to try other strategies.

In addition, according to a 2016 article published in Military Medicine on transcendental meditation and PTSD, “Impact of Transcendental Meditation on Psychotropic Medication Use among Active Duty Military Service Members with Anxiety and PTSD”, psychotropic medications used for PTSD only have a 30 percent response rate.  Therefore, “the importance of effective, evidence-based interventions has become a central theme in the military behavioral health community.”

As generalized meditation-based treatments have gained popularity, many practitioners and researchers are incorporating them into PTSD treatment, according to PTSD Research Quarterly. Multiple types of meditation, which differ in philosophy and practice, have been applied clinically. Based on researchers’ observations between 2011 and 2016, meditation practices had positive effects on symptoms. Thus, they concluded that “meditation is a promising adjunct to current PTSD treatments.”

The study, which examined programs implemented at six VA clinics, sought to provide information about the effectiveness of meditation-based interventions. Overall, it found moderate success for meditation programs above “treatment as usual” (TAU) in measures of post-treatment PTSD symptoms and mindfulness.

In a 2015 study, mindfulness-based stress reduction (MBSR) was reviewed against Present Centered Group Therapy (PCGT) among 116 veterans. MBSR, a commonly used intervention, aims to teach participants to apply nonjudgmental attention to the present moment as a means of coping with a variety of physical and mental health problems. Those in the MBSR group demonstrated modestly greater improvements in PTSD symptoms at post-treatment and two-month follow-up.

While yoga is not a formal meditation, its inclusion of mindfulness, controlled breathing and postures potentially allows it to target mechanisms that may be relevant in the treatment of PTSD, such as reducing autonomic arousal. In a 2014 randomized controlled trial (RCT) testing its efficacy, veterans who completed the breathing-based practice of Sudarshan Kriya yoga demonstrated reductions in PTSD and anxiety symptoms whereas a waitlist control group did not. The yoga group not only improved in startle response but reductions in startle response predicted reductions in hyper-arousal symptoms at post-treatment and one-year follow-up.

Additionally, researchers in 2015 compared Kundalini yoga, a practice including physical movement (asanas) and meditation, to a waitlist control group. They observed small to moderate positive effects favoring yoga on measures of PTSD symptoms, insomnia, perceived stress, positive and negative affect, resilience, stress and anxiety. Finally, in an RCT comparing trauma-informed yoga to a women’s health education control condition among women with chronic PTSD secondary to interpersonal violence, those in the yoga group demonstrated greater PTSD symptom reduction and maintained their gains over the short-term better than those in the control condition.

In a 2011 study, “Overview of outcome data of potential meditation training for soldier resilience” published by Military Medicine, the role of meditation in resilience programs for military service members was reviewed. This review found the most support for transcendental meditation (TM), followed by mindfulness and progressive muscle relaxation. Each was associated with a decrease in the likelihood of experiencing a range of physical and mental health problems as well as lower health care utilization and overall costs.

In the above cited 2016 Military Medicine article, Transcendental Meditation (TM) was recommended for improving soldier resilience and as a viable adjunctive treatment for PTSD. TM’s simple, self-guided, daily procedure settles thinking processes and elicits a “wakeful hypo-metabolic state characterized by neural coherence and physiological rest.” The practice has a wide range of health benefits, including reductions in blood pressure, sympathetic nervous system activation and cardiovascular morbidity and mortality. TM was acknowledged to be more effective than the usual care with greatest benefit to those with high anxiety.

The article states, “Preliminary findings for reducing PTSD symptomatology through TM suggested the worth of this intervention to practitioners in the military health care community. A three-month trial randomly assigned Vietnam veterans to either TM or psychotherapeutic treatment for PTSD. Compared with the control group participants who received only psychotherapy, subjects who practiced TM experienced significant reductions in PTSD symptoms, including emotional numbness, depression, anxiety, insomnia and substance abuse issues, as well as improvements in their career and family functioning.”

Based on the multiple findings, future research should continue to examine the effectiveness of meditation-based approaches both as alternative and complementary strategies to help determine their role in comprehensive PTSD treatment programs.