Infectious diseases are spreading faster and emerging more quickly. Since the 1970s, new  diseases have quadrupled with at least 40 that were unknown a generation ago (World Health Organization). Many factors are blamed for this rise in pathogens, but deforestation – loss of habitat and closer habitation of species – is identified as a predominant factor in recent outbreaks of diseases like Ebola, Zika, Avian infections, Malaria, Nipah and Hendra. Deforestation is commonly linked to increasing CO2 levels, melting ice caps and rising sea levels. However, it also has a significant impact on the spread of new and altered diseases, particularly mosquito-borne pathogens (Neeley).

Viruses provide a unique challenge to health professionals and scientists because their structure allows them to proliferate and to evolve quickly. Since it is not entirely clear how they evolve, vaccine development can be challenging. Zika, for example, mutated quickly when it left the forest and island-hopped around the Equator. Today’s Zika virus developed  from a relative that infected Polynesia two years ago (Neeley).

Roger Wallace, evolutionary biologist and public health expert, explains: “Deforestation rips out the forest and replaces it with cities and monocultures, which are ripe with hosts for mosquito-borne viruses. In these ‘wastelands,’ mosquitoes can reproduce rapidly in pools of water, allowing females to deposit their eggs and produce billions of offspring” (Neeley).

It is not just mosquitoes that present a problem; other human vector-borne diseases are also affected by deforestation (Walsh et al., 1993). For example, blackflies that transmit severe onchocerciasis increase in density with deforestation (Wilson et al., 2002), and Lyme disease has increased with forest fragmentation in North America.

Deforestation hides in clothes and on grocery shelves, as its byproducts are in both. While a variety of NGOs and governmental agencies have been hard at work to curb deforestation, the problem has deep roots in consumerism and transnational corporations. The biggest culprits are palm oil and wood pulp, which find their way into everything from candy bars to soap to cleaning products. The rise of transparency and higher consumer expectations has created an atmosphere of accountability within the corporate world that has never been seen before. While some companies shirk responsibility for the planet and its inhabitants, others are rising to the challenge by finding ways to do well by doing good.

Forest 500 is a non-profit organization drawing attention both to corporations working to preserve Earth’s global forests and also to those with no regard for their importance. Forest 500’s overall assessment concludes: “Despite improvement among leading companies, the rate of progress by most companies is inadequate to meet deforestation targets for 2020. Entire sectors lack action. The rate at which new company policies are emerging is too low, with an increase of only 5 percent in the past three years in the number of companies with policies for all commodities to which they are exposed. Many policies also lack robustness and omit key environmental and social factors, processes for publicly reporting progress or parts of the companies’ supply chain” (Forest 500.org).

However, some companies have vowed to be zero deforestation certified by 2020. L’Oreal, Unilever, Hershey and Nestle, which all use extensive amounts of palm oil in their products, have pledged zero deforestation by 2020. This means they will obtain all their palm oil needs from sustainable suppliers.

Asian Paper and Pulp (APP), one of the world’s largest paper and pulp manufacturers in China and Indonesia, previously had a grievous history of clearing rainforest and indigenous trees, and planting monocultures of acacia and eucalyptus. In fact, it has been responsible for clearing an area the size of Massachusetts at one time. APP supplies paper to companies that include Mattel, Barnes & Noble and Walmart. In June 2013, APP announced its commitment to end deforestation by 2020. In addition to its “zero deforestation” policy, the paper giant also put a Forest Conservation Policy in place to help protect Indonesia’s rainforests (Onegreenplanet.org).

Other companies whose businesses have a major impact on the world’s forests and that have vowed a zero deforestation policy by 2020 include: 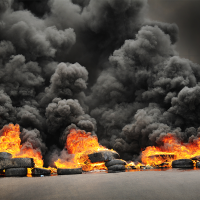 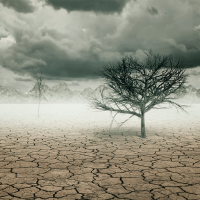 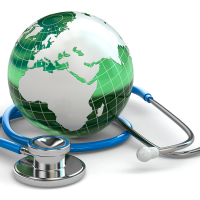 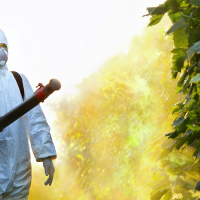 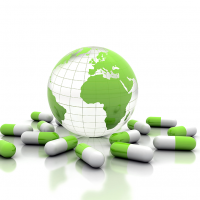